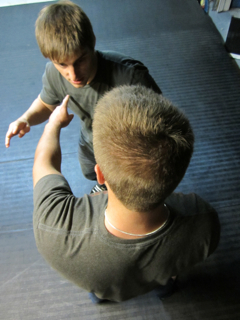 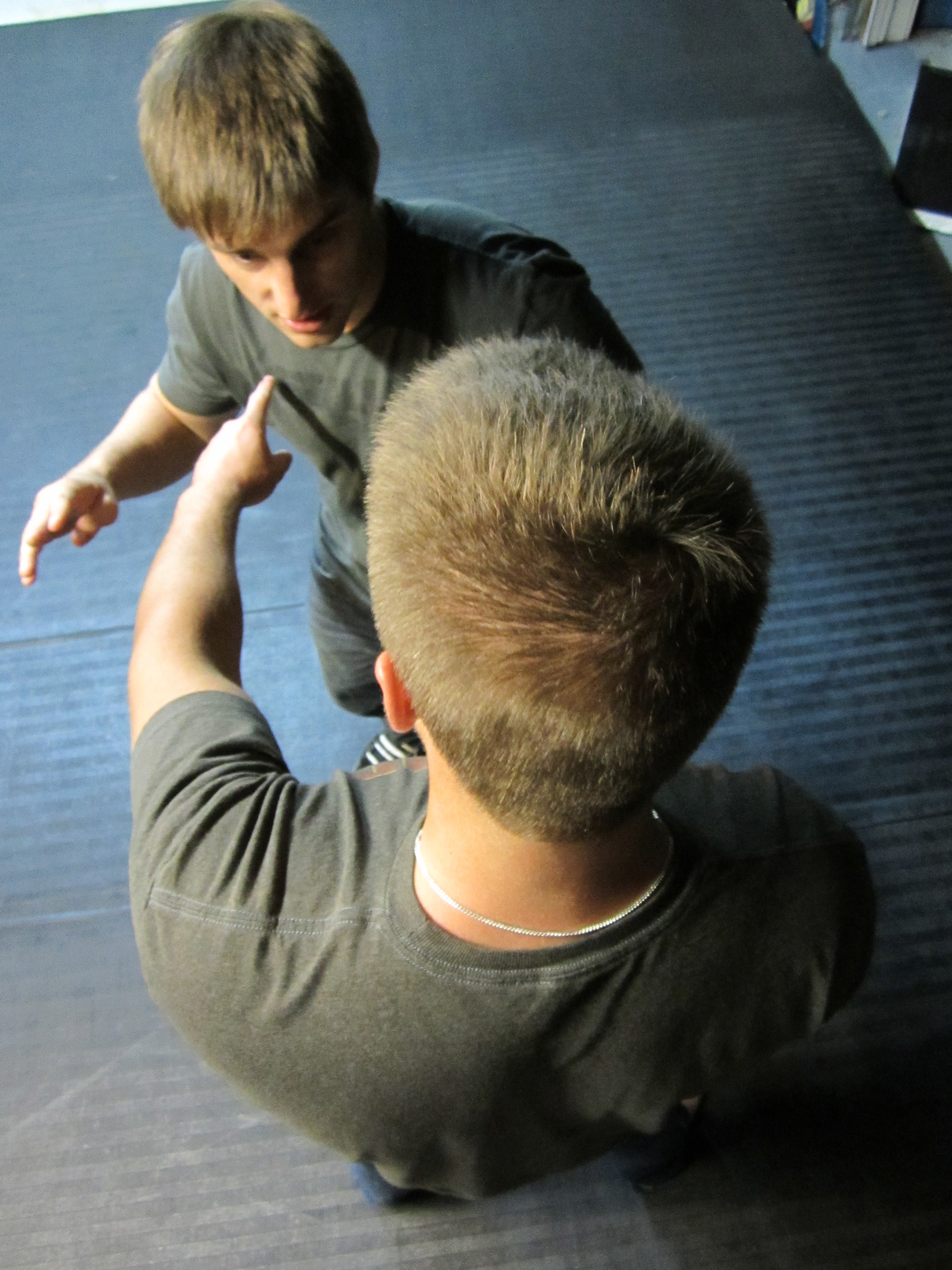 In sport an athlete is able to develop skills and implement them against a live, active opponent who is not only fighting back but also trying to win. The athlete will have the experience of performing under pressure with an unpredictable opponent. While sport is not the same thing as an actual fight or self defense situation it is a necessary tool and experience to further prepare an individual for a real all out fight.

Utilizing sport to prepare for combat is a proven method dating back as far as 776 B.C. Greek athletics find their beginning in war preparation. Javelin throwing, chariot racing, wrestling, boxing and pankration were the sports practiced in the ancient Olympic Games because of their value as a means to prepare one to fight.

The following account is taken from the historical classic, Sport in Greece and Rome (Aspects of Greek and Roman Life)

by Harold Arthur Harris.[1] The account takes place in 530 B.C. a Byzantine army was defending the city of Daras against a Persian army.

“The Byzantines were strongly entrenched and after a preliminary skirmish the Persians did not dare to press on with their attack. Instead, a Persian horseman rode out from their ranks and issued a challenge to single combat. The only man among the Byzantines willing to accept was Andreas, the personal attendant of Bouzes, who was one of Belisarius/ corps commanders. Andreas was not even a soldier; he was an instructor in physical training and the proprietor of a wrestling school in Byzantium. He was with the Byzantine army to help Bouzes to keep fit and to act as his masseur. The duel was fought on horseback with spears, like a medieval jousting match. At the first encounter, Andreas unhorsed and killed his opponent. The persians then sent out a much bigger and more powerful champion. Against orders, Andreas went out again to meet this new enemy. In the charge both men were thrown from their horses, but Andreas, thanks to his experience in the wrestling ring, was well accustomed to being thrown; accordingly he was more quickly on his feet again and succeeded in killing this second challenger. So Greek athletics which had had its origin in preparation for war, makes a final appearance on the battlefield. The wheel had come full circle.”

Remember where sport came from although not the exact same thing as a real self defense situation or survival encounter athletic, sport based martial arts are extremely important in preparing for such an incident. Time and again those who have had sport based training when put into a “real” situation are already accustomed and trained to deal with uncooperative opponents who fight back. While those who have only focused on “dirty” tactics, self defense scenarios and “reality” based drills will lack the experience needed to actually pull off anything they have spent so much time training. 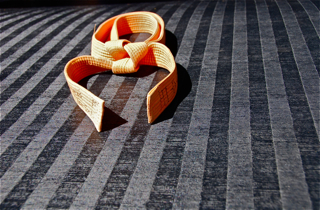