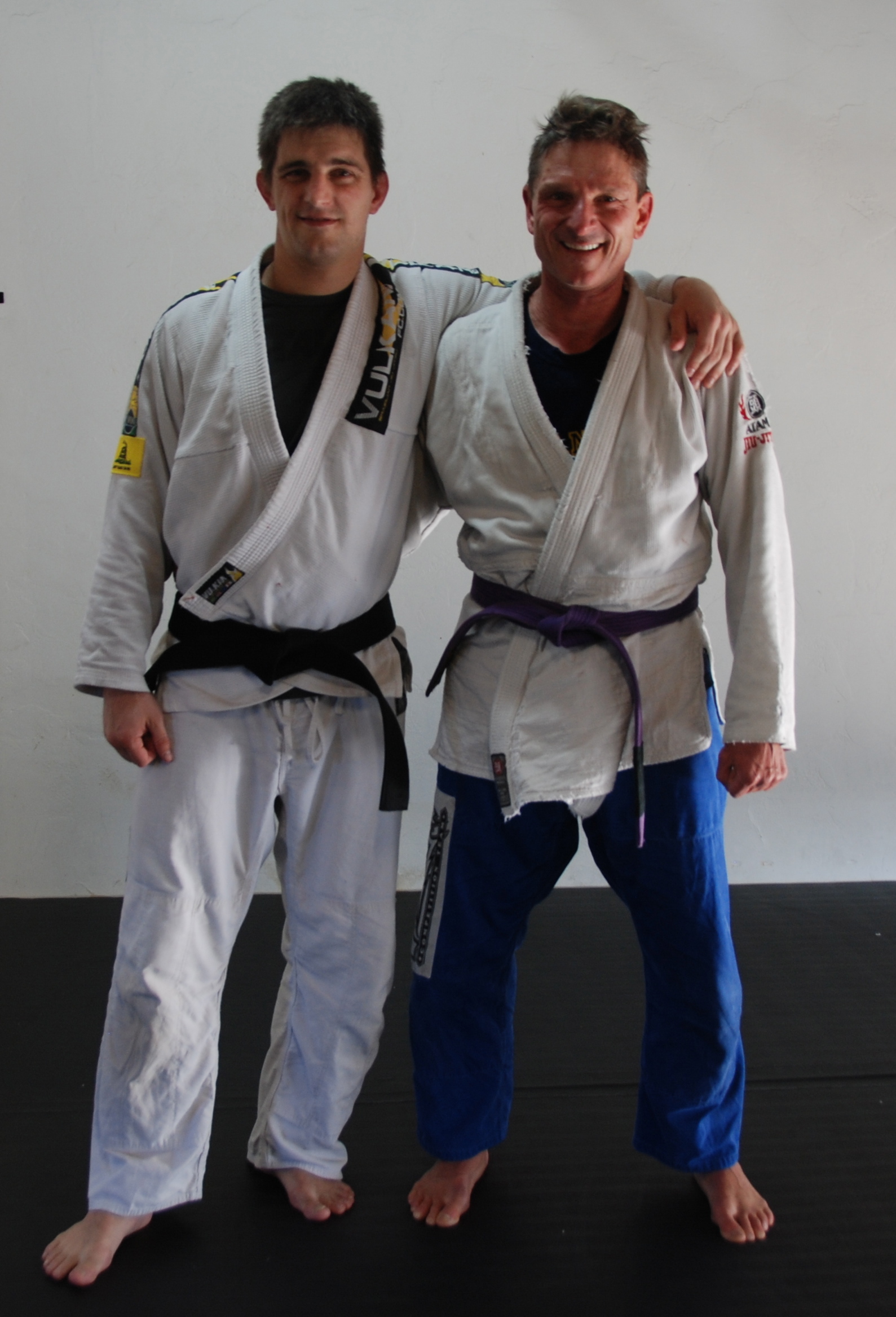 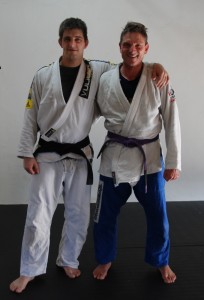 Everyone would love to believe new research technology will lead to the next big jump in human life expectancy and put a stop to the aging process. From a mechanistic point of view, the cause of the aging phenomenon is not well understood. Aging is a complex and multifaceted process, which occurs as a result of a cascade of mechanisms, all happening in parallel .

Anything that can bind up free radicals, support the immune system, and aid the body in maintaining a healthy environment is great and recommended for supporting health. But I would not label every constituent, exercise, food or diet with the aforementioned capabilities as anti-aging. This is exactly what both the popular media and marketers have done.

At around the age of 40, the functional capacity of the nervous system, muscular strength, cardiac reserve, lean body mass, and pulmonary capacity begins to decline. While strength training and conditioning helps maintain strength, muscle tone, and cardiac reserve, there will still be some loss in total capacity. Most people will feel that training reminds them of their age more than it gives them their youth. This is because as we grow older the recovery process becomes slower, our bodies hurt more, and we feel it more when we train.

This is where athletes have problems, simply because they continue to want to push their workouts to the max. Physiologically, continuing to do this will lead to either injury or loss of activity. In essence, athletes make the same mistake the rest of society does; rather than fighting the aging process we should be embracing it.

A strength and conditioning, martial arts or exercise program should not combat the aging process, but accommodate it. In simple terms, you cannot train the same way and in the same types of exercise programs as you did in your youth. (See my article on; “The Short Life of Athletics”) If you plan on remaining athletic into the later years of life, you have to re-learn how to train. You have to change the way you think about conditioning.

In Traditional East Asian Medicine it is often stated that “pliability and yielding will overcome strength and unyielding.” Towards the end of the Sung Dynasty, Chang San-Feng chose to substitute pliability for strength in the development of hard hitting power, and the result was was Tai Ji.[1] Tai Ji is a martial art that has grown into one of the most widely practiced forms of exercise today.

Any serious study of western boxing will reveal that hitting power, first and foremost results from the ability to apply the correct execution of technique. A boxer that muscles a punch will never hit as hard as they are truly capable of if they cannot coordinate pushing into the ground with their feet to turn their hips to throw a punch.

I’m not saying every athlete needs to begin training in Tai Ji, but it would be a good idea to adopt the mindset of  Chang San-Feng and as we age accommodate the process, placing focus on the development of skill and longevity, substituting pliability for strength, suppleness and buoyancy for speed and flexibility for power. Workouts need to be shorter and better planned. They should move away from competitive goals such has how much weight you can lift, how hard you can go and who you can beat. Progress in skill needs to be approached with patience and perseverance. The sooner we become comfortable and accommodating to the inevitable process of growing old, the better.