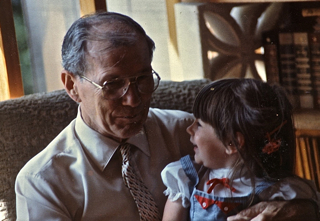 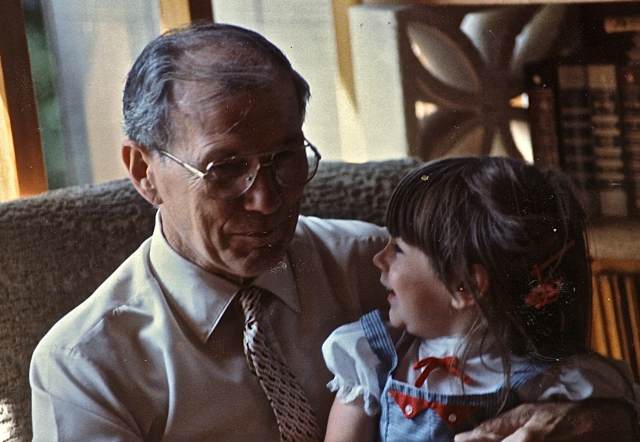 Anti-Aging is one of the most popular topics in medicine. Society has always been uncomfortable with the aging process. There is a reason the holy grail has been historically sought after. Anti-aging has become a huge industry. Products such as vitamins, supplements, special exercises, surgeries, and other alternatives are heavily marketed with claims to preserve youth and delay the process of growing old.

The desire to remain young is a natural phenomenon. The instinct to preserve life and delay inevitable death is integral to the survival of any species. This article is going to explain why we age and what can be done about it.

The cause of the aging process is a complete mystery to modern science. Why does the body do this? What is the mechanism causing us to grow older and eventually die? While these questions are still largely unanswered, here is what we do know about aging; along with the most researched causes for it.

The maximum life span is projected to be 110 years. The average life expectancy for females is approaching the 80s and for males it is still in the 70s. Beginning at around the age of 40, there is a progressive decline in muscular strength, cardiac reserve, nerve conduction time, pulmonary capacity, vascular elasticity and so forth. Additionally, Lipfuscin Pigment accumulates in the body with aging. I will fully explain Lipfuscin as we go through the following theories on the causes of aging.

1) Random Event Theory. The random environment can damage cells, and overtime cause impaired functions, alterations, and death. Free radical theory and many others fall under this umbrella. A free radical is an atom or molecule with an unpaired electron causing it to be highly reactive. A free radical can pick up electrons from other atoms, causing them to become unstable and eventually leading to cellular damage and death.

2) Neuroendocrine Theory. The endocrine system acts as the master time keeper of the body. This system regulates early growth, puberty, metabolism, and the activities of all major organ systems. This theory explains that as we age, the glands of the endocrine system lose cells, resulting in decreased function and hormonal deficiencies.

4) Immunologic Theory of Aging. This theory states that the functional capacity of the immune system declines, causing us to age.

5) The Lipid Peroxication Theory. Lipfuscin is a pale yellow-brown pigment made up of cellular waste; caused primarily by free radical damage. Lipfucscin pigment cannot be disassembled or removed from the cell in which it resides. Studies have found this pigment accumulates in the brain heart, and liver with aging.[1] Research also suggests lipofuscin pigment can impair cellular function.

You now know some of the most common theories of aging. It is my belief that aging is a complex multifaceted process that does not stem from any single, mechanistic cause, but as a result of a network of mechanisms all happening simultaneously.

Further research has found a significant correlation between community belonging[2], continued work, and family relationships[3] to people living far beyond the average life expectancy. These findings support the viewpoint that aging is happening as a result of a multitude of factors, and not a single isolated mechanism.

Stay tuned my next article, I will give my opinion on what actually can and cannot be done about aging, and how all of this relates to your lifestyle and training.

P.S. Don’t miss out! Remember you can Subscribe to this web site here and I promise to notify you with a short concise email every time I post a new articule or training tip. 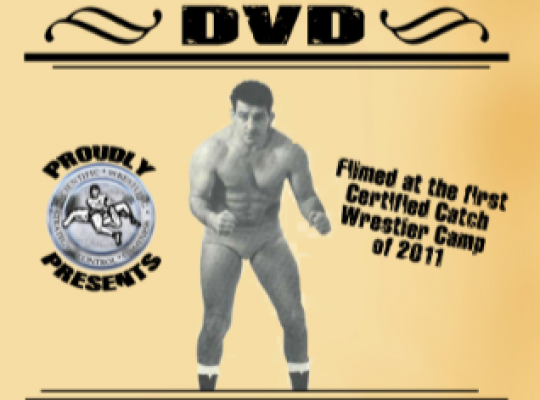