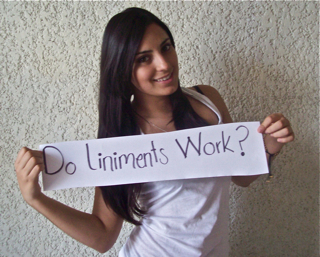 Traditionally, martial arts schools would often have many liniments on hand each for a different type of injury or ailment. These liniments would be used to treat bruises, contusions, muscle pulls, strains and other injuries resulting from training. Of course, this was also when martial arts meant more than a year long contract with the promise of a belt or promotion at the end of the specified term. This was a time when martial arts was not only about breaking a board, or racking up points in a match; the lifestyle and health of the participants was paramount to success.

I was treating a pharmacist several years ago. He had been suffering from planter fasciitis for a number of months. His condition had reached a severity so great that just getting out of bed and stepping on the floor in the morning would cause excruciating pain.

At the end of the treatment and after having palpated the tightness in his calves, I took a simple over-the-counter liniment and rubbed it into the tight spot right in center-lower 3rd of the gastrocnemius, where the two heads of the muscle bifurcate. It’s also right where the muscle forms a “heart shape.”

After the treatment had ended he stretched, noticing that he was able to dorsiflex his ankle much further than before. I then gave him the bottle of the liniment and told him to rub it into his calves and the bottom of his feet three times a day until the next time I saw him.

He looked at me and then said, “Oh no, I’m a pharmacist and I understand how these liniments work. It’s simply an analgesic that masks the pain. It won’t actually do anything to heal my condition. I know all about it. The methyl salicylate, menthol and camphor often found within these products do little more than irritate the skin which causes the tingling, warming sensation that occurs upon application. It’s merely interrupting the pain cycle, causing my brain to think that I’ve been healed when in fact I haven’t.”

“Ok,” I said. “But this is the thing, that mild irritation caused by those constituents will cause some increase in local blood flow to the site of injury, will it not?”

“Yes,” he replied. “But I don’t know to what level of significance if any.”

“Ok,” I said. I pressed further, “if I give you this bottle and tell you to rub it into your calves and the bottom of your foot 3 times a day what else is happening?”

“Well,” I replied, “you could be right that actual liniment may not do anything to help you at all. But if I give you the liniment, and you comply with what I’ve asked you to do, you’d be self-massaging the effected area at least 3 times a day. That in and of itself could have a huge benefit especially with a case of plantar fasciitis like this where your calves are extremely tight and dorsiflextion is very limited.”

“Alright” he said, conceeding. “I think we need to just agree that I have my beliefs and you have yours but if you want me to try this then I’ll do it.”

The next week he came back and reported that he had complied with the treatment plan and his plantar fasciitis had completely resolved.

It’s true that yes in many cases a liniment is not going to cause some miraculous healing to occur. It’s not going to magically make a torn meniscus or something else that’s been permanently damaged suddenly mend itself back together again. But for minor injures, bumps, and strains liniments can be invaluable. Often it is the minor injures left untreated and ignored which turn into the major ones, just as one weak link in a chain is all it takes for everything to break.

The general principal I’ve found in both working in medicine and as a lifelong martial artist and athlete is that those who do something proactive to get better – who do what ever they can to heal themselves – often recover much better from injury and more quickly than those who do nothing.

Stay tuned my next article I’m going to go through a number of over-the-counter liniments that I really like and tell you how to use them.

How is Catch Wrestling Different from Other Styles of Grappling? 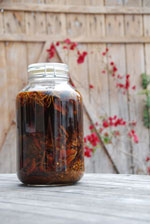 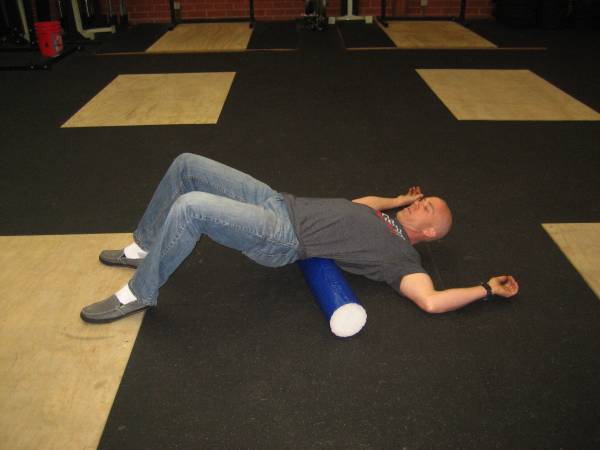 Six Steps to Heal Your Low Back Injury 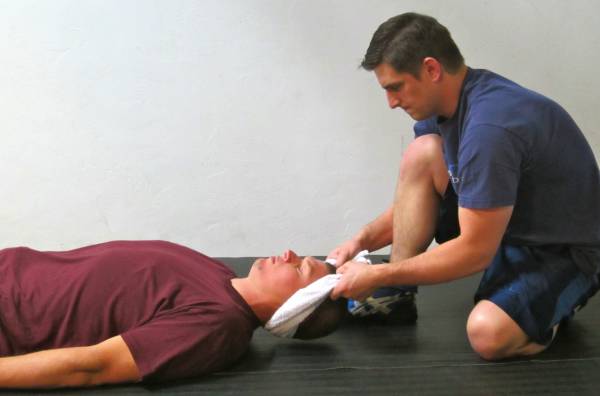