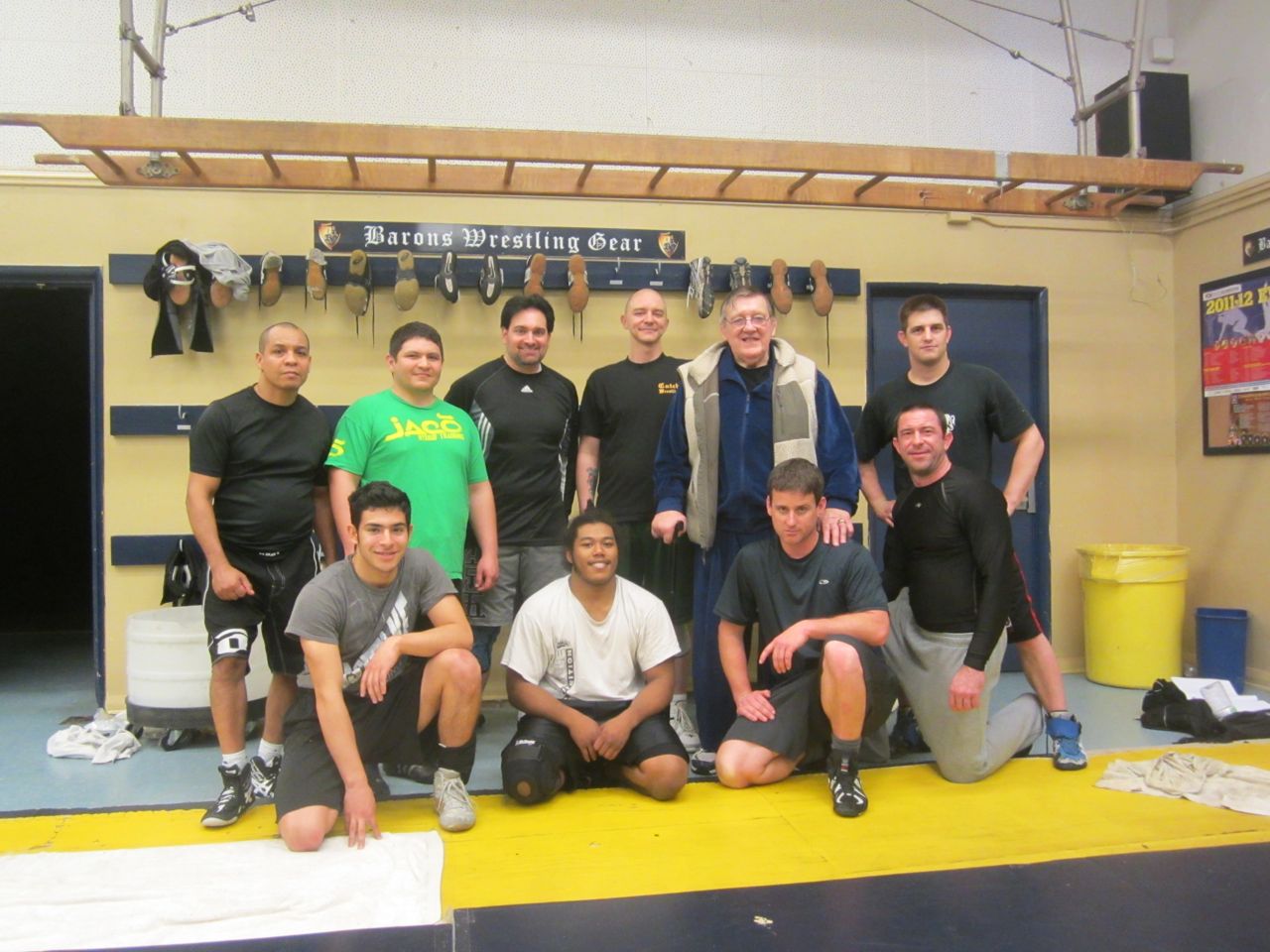 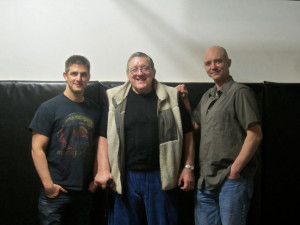 Myself, Billy Robinson and Jake Shannon (author of Say Uncle!: Catch-As-Catch Can Wrestling and the Roots of Ultimate Fighting, Pro Wrestling & Modern Grappling

and co-author of Physical Chess: My Life in Catch-as-Catch-Can Wrestling

) at my private studio in San Diego California. 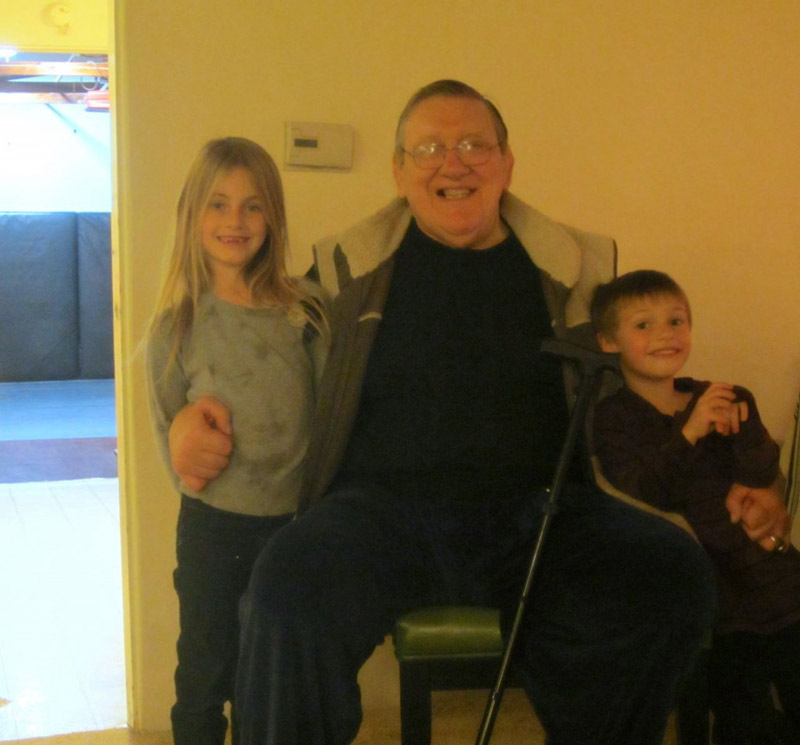 Billy Robinson and my two oldest in San Diego California. They were both really excited to meet the famous wrestler who teaches their dad all his wrestling and “yells” at him when he doesn’t do it right!

If you’re in the San Diego area and would like to train with me in Catch Wrestling I have a few spots available contact me here http://embodiedstrength.com/contact/